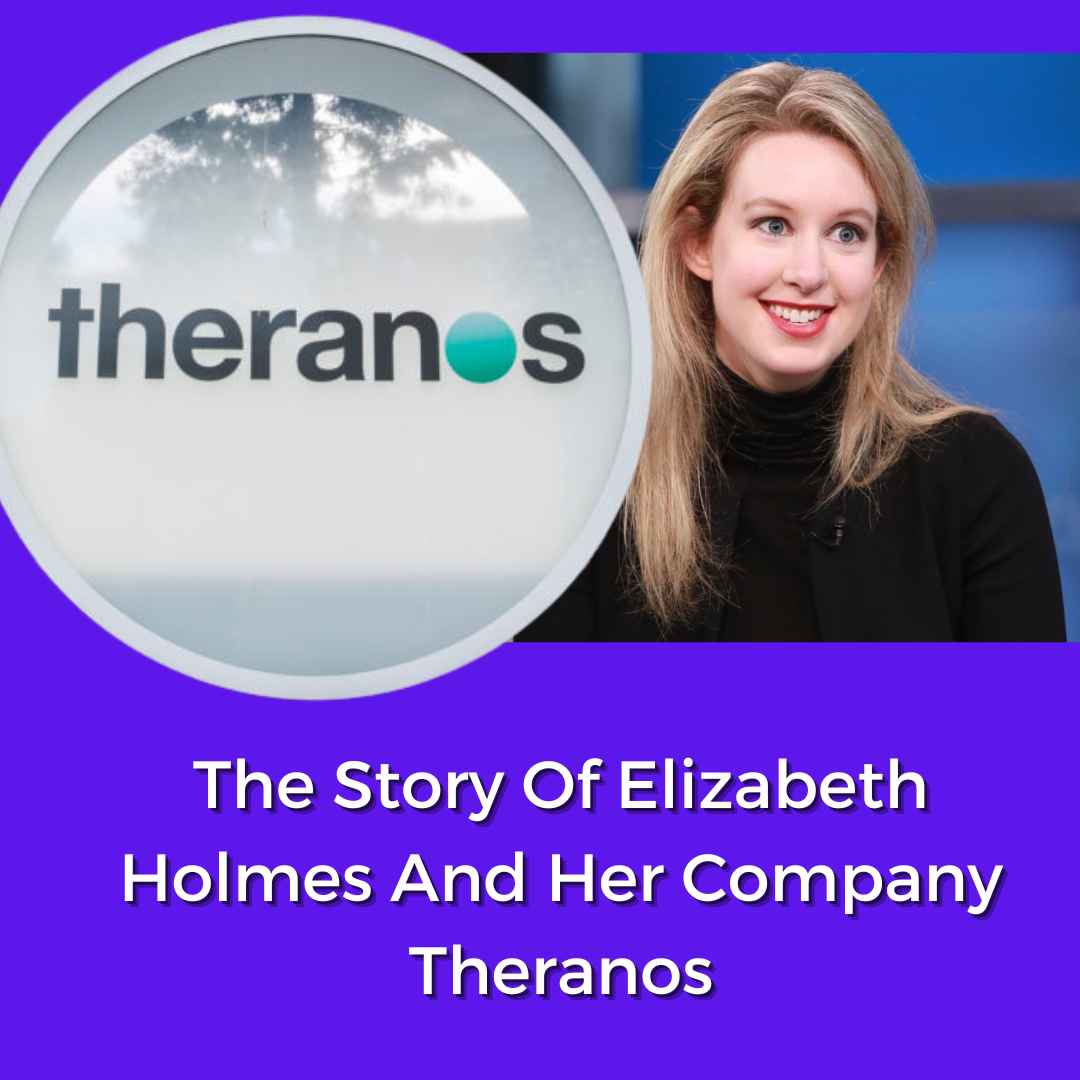 In 2014, when she was 30, Elizabeth Holmes was on top of the world. She dropped out of Stanford University and started the company Theranos, which is now worth $9 billion and was supposed to change how diseases are diagnosed.
Now, she is known as the mysterious woman who ran one of the biggest cons in history. She is at the centre of a story that is so unbelievable that it's hard to believe it really happened.

A jury in California found Elizabeth Holmes guilty of four counts of fraud, each of which carries a maximum prison sentence of 20 years. Let's take a look at who she is and what went wrong with her once-hailed medical company, Theranos.

Who is Elizabeth Holmes?

Holmes was once the youngest woman in the world to become a billionaire on her own. Born in Washington, D.C., on February 3, 1984, Noel, her mom, worked for a committee in Congress, and Christian Holmes, her dad, worked for government agencies like USAID. Holmes went to Stanford to learn about chemistry. Holmes went to one of her professors, Channing Robertson, when she was a sophomore and said, "Let's start a business." With his permission, she started a company called Real-Time Cures. Later, she changed the name of the company to Theranos. By the next semester, Holmes had stopped going to Stanford and was working on Theranos in the basement of a college house.

How did theranos work?

Theranos was one of the "unicorn" startups in Silicon Valley. Theranos said that its Edison test could quickly find conditions like cancer and diabetes with just a few drops of blood and no need for needles. On the board, there were important people like Henry Kissinger and general James Mattis. But by 2015, the flaws and inaccuracies of Theranos's technology and Holmes's role in trying to hide them were both clear. Holmes and Theranos were charged with a huge amount of fraud, and the company had to shut down its labs and testing centres.

The business plan for Theranos

Theranos's business plan was based on the idea that it could run blood tests with just a small amount of blood from a finger prick and some of its own technology. Holmes said that the tests would be able to find health problems like high cholesterol and cancer.

Holmes started getting big-name investors like Draper Fisher Jurvetson and Larry Ellison to put money into Theranos as venture capital. Theranos has raised more than $700.000.000 so far.
Holmes took money from investors as long as she didn't have to say how Theranos' technology worked. Plus, she would have the last word on everything that the company did.

As Theranos began to get millions of dollars in funding, Holmes got a lot of attention from the media and praise in the tech world. She was on the covers of Fortune and Forbes, gave a TED Talk, and spoke on panels with Bill Clinton and Alibaba's Jack Ma. Theranos quickly started to make deals with other companies. Capital Blue Cross and Cleveland Clinic agreed to offer Theranos tests to their patients, and Walgreens made a deal to open Theranos testing centres. Theranos also made a deal with Safeway that was kept secret and was worth $350 million.
Holmes was once the youngest self-made billionaire woman in the world, with a net worth of about $4.5 billion.

The need to keep things secret

Holmes was obsessed with keeping everything about Theranos secret. Theranos worked in stealth mode for the first ten years that Holmes was building her company. She even sued three former Theranos employees, saying they had used the company's trade secrets for their own gain.
Holmes's attitude toward secrecy came from Steve Jobs, a hero of hers in Silicon Valley. Holmes started wearing black turtlenecks like Jobs, put his favourite furniture in her office, and stopped taking vacations like Jobs.

At the same time, people started to question Theranos's technology. Scientists started to worry about Theranos, and in August 2015, the FDA started to look into it. Regulators from the government body that oversees labs found "major errors" in the tests that Theranos was doing on patients. In October 2015, John Carreyrou of the Wall Street Journal published his story about how Theranos was having trouble with its technology. The company started going downhill after Carreyrou's story came out.

Carreyrou found that Theranos's blood-testing machine, named Edison, couldn't give accurate results. Instead, Theranos ran its samples through the same machines that traditional blood-testing companies use.
Holmes was banned from working in lab testing for two years in July 2016. By October, both the labs and wellness centres that Theranos ran had been shut down.
In March 2018, the SEC charged Theranos, Holmes, and Balwani with "massive fraud."

Holmes' defence team has already said that they will appeal the decision, saying, as they have from the beginning, that her crime was not fraud but failure. Lance Wade, one of her defence lawyers, said, "Trying your best and coming up short is not a crime."
She might go to jail, but we don't know how long yet. In the meantime, Holmes is still a very interesting person. He has been the subject of many books and documentaries, and he is also the main character in an Apple studios movie starring Jennifer Lawrence. 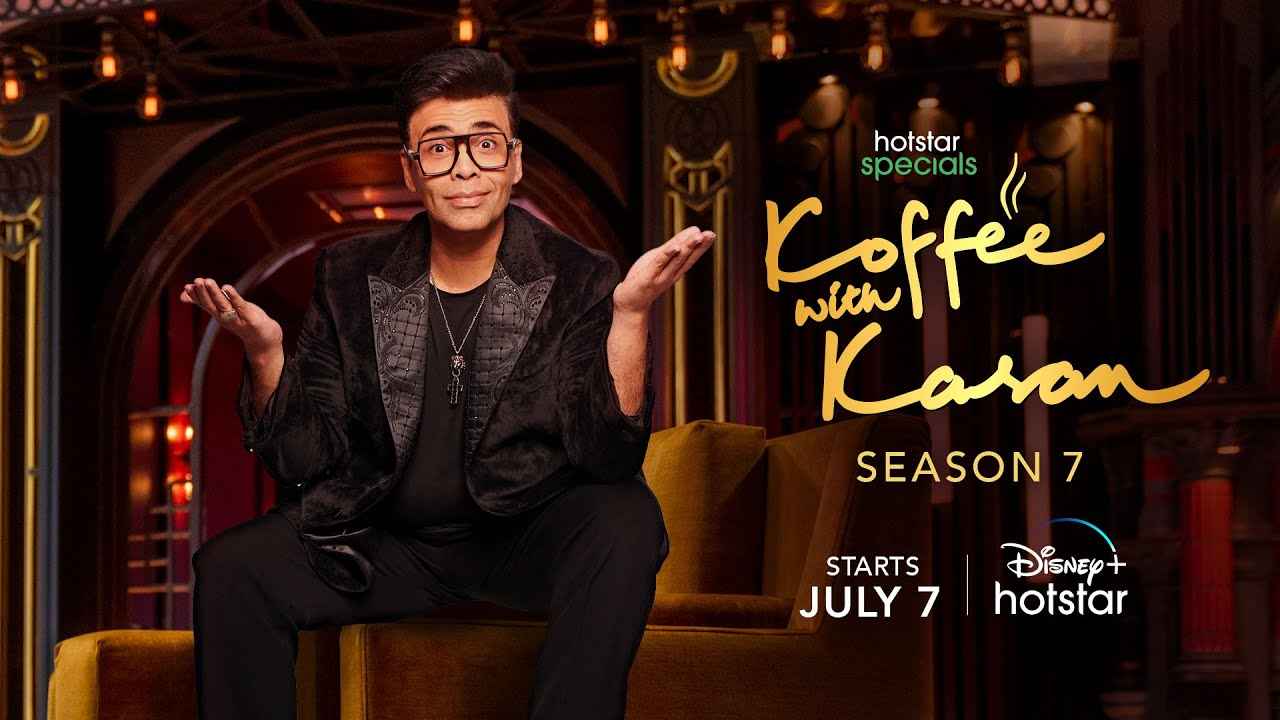 Controversial comments of Stars on Koffee with Karan 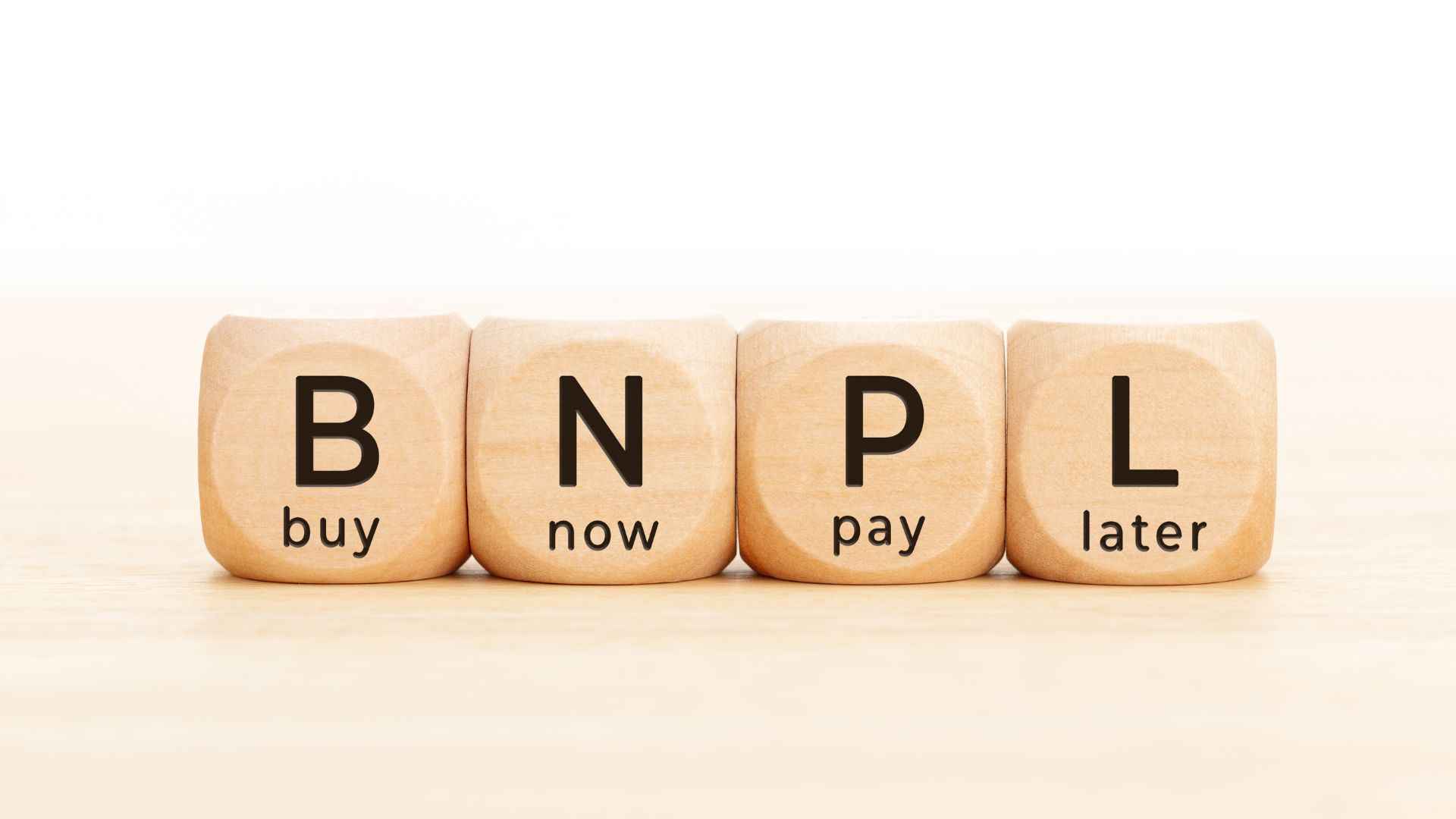 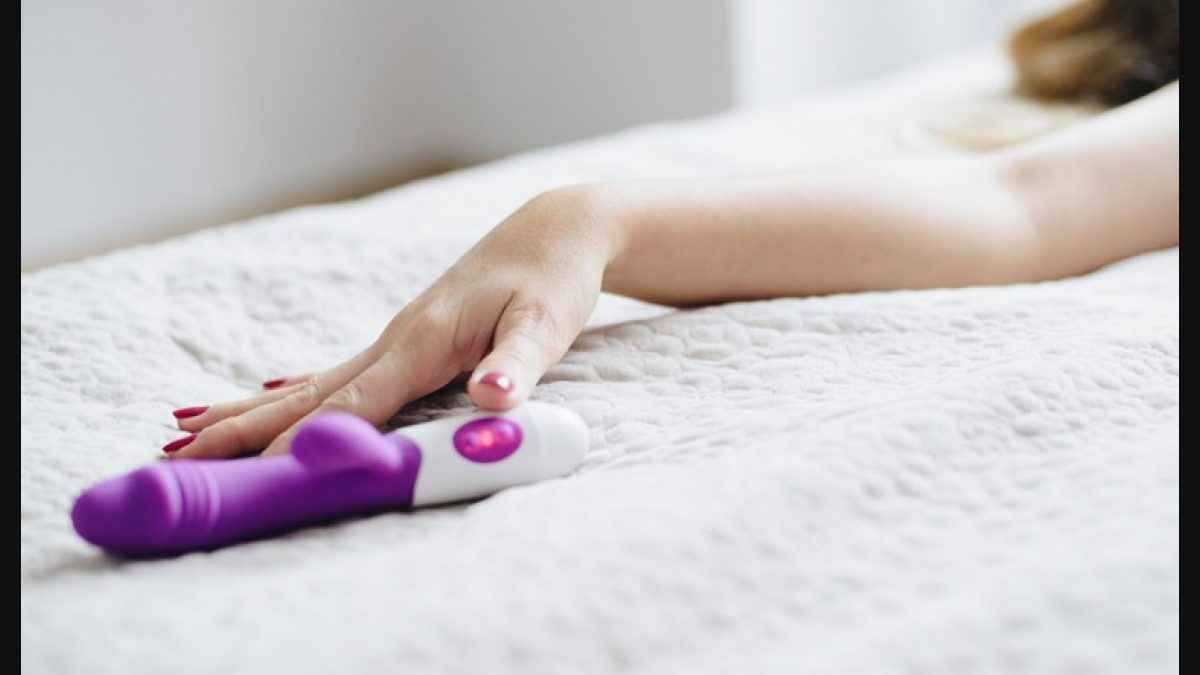 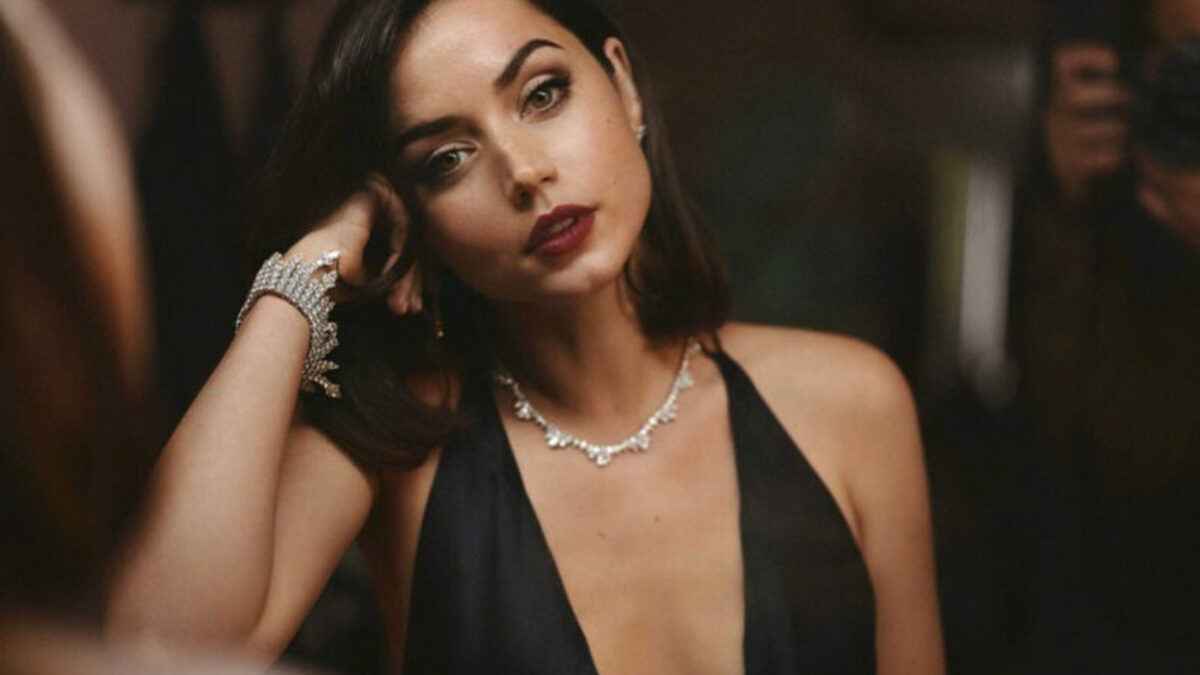